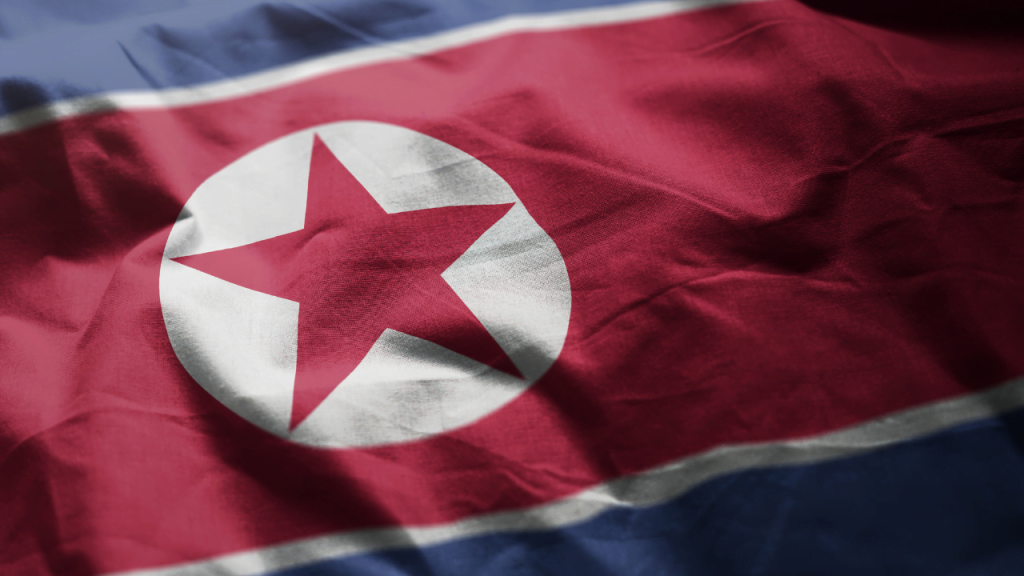 The United States, South Korea and Japan agreed on high-level security talks on Friday to work together to increase pressure on North Korea to cancel its intercontinental nuclear and missile program.


The joint statement stated that The three countries also agreed on the need to fully implement the United Nations Security Council resolution on North Korea, to prevent the spread of nuclear weapons. And work together to strengthen deterrence Including maintaining peace and stability on the Korean Peninsula, "the statement said.