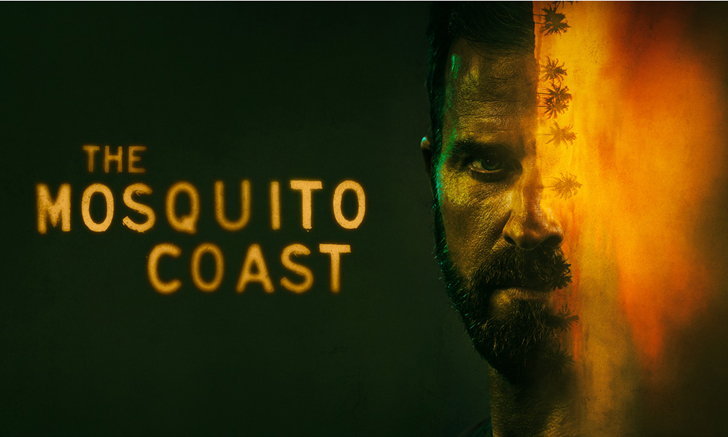 Apple TV + today released the official trailer for "The Mosquito Coast," a drama series adapted from the much-anticipated bestselling novel starring Justin Theroux, Melissa George, Logan Polish and Gabriel Bateman. "Coast" will be screened for the first time simultaneously worldwide. It will be available to watch the first two episodes on Friday, April 30, and new episodes every Friday on Apple TV +.

"The Mosquito Coast" was written by Neil Cross, award-winning novelist. Based on Paul Theroux's best-selling book, this year's 40th anniversary, the story focuses on gripping adventures and complex character dramas. It follows the perilous journey of Allie Fox (played by Justin Theroux), an idealist and brilliant inventor. He and his family moved from Mexico and all of a sudden Had to escape from the US government

The 7 series, now made for television and produced by Neil Cross, has Rupert Wyatt directed the first two episodes and served as executive producer with writer Paul Theroux, starring Justin Theroux and Edward L.Mcdonnell. Alan Gasmer, Peter Jaysen and Bob Bookman, who served as executive producers for Veritas Entertainment Group, "The Mosquito Coast" was developed by Neil Cross and Tom Bissell and produced by Fremantle Production for Apple TV +.